Recently, a group of pictures of the latest batch of Tesla Model S have been revealed by the media. Unlike most models, the steering wheel of the new car adopts an "alien" design, more like a game controller or a racing steering wheel, which looks very sci-fi. 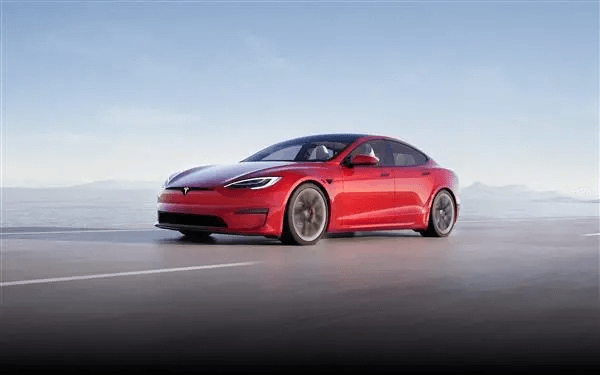 From the latest images, the car looks the same as it did at its debut. Compared to the old model, the new model has a larger front lip and a revised grille and front bar, giving it a sportier look.

Inside the car, the steering wheel has a rather unconventional design concept, resembling a gamepad or a racing steering wheel, with a very sci-fi look.

It is worth noting that the steering wheel has two raised devices at 3 and 9 o'clock, which are expected to be additional electronic control elements to make it easier for the driver to guess blindly. Regardless of its function, however, this design will take some time for the driver to get used to. 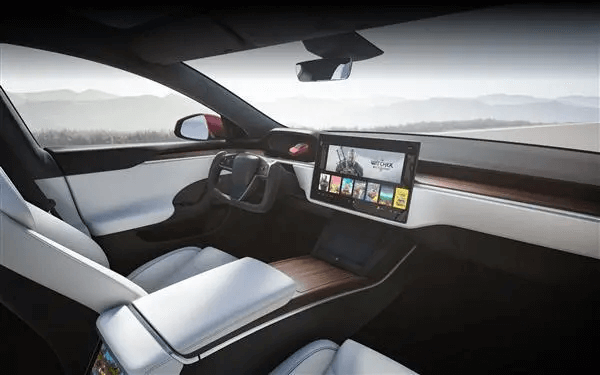 In addition, the new centre screen has been upgraded to 17 inches, with a resolution of 2200x1300, improved brightness and colour fidelity, shorter response times and adjustable left and right tilt angles.

The built-in in-car gaming system is said to be equipped with a processor with up to 10 trillion floating point operations per second and is comparable to current new consoles, such as the PS5. It is also compatible with wirelessly controlled joysticks.

In terms of power, the Long Range Edition is equipped with twin drive motors, accelerates from 0-100km/h in 3.2 seconds and has an EPA range (estimated) of 663km.

The Plaid and Plaid Plus versions are equipped with three drive motors and accelerate from 0-100km/h in less than 2.1 seconds, with an EPA range (estimated) of 628km and 840km respectively.

Previous:Geely's April sales of 100,331 units and Link's cumulative sales exceed 500,000 units/Next:The charging profitability puzzle and how the big boys are breaking it down
Related Industry News
Our Customers